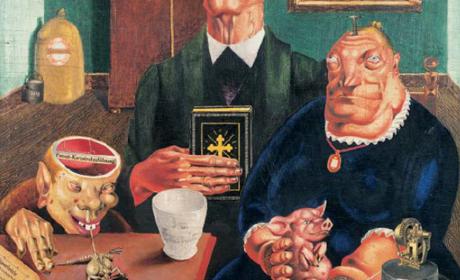 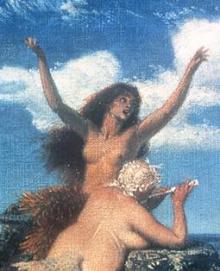 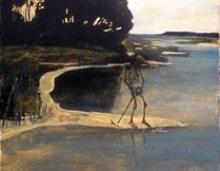 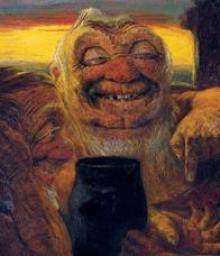 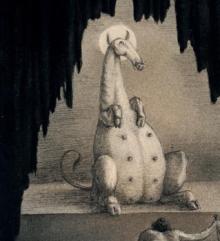 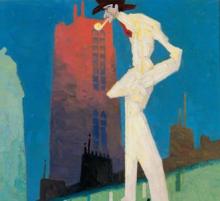 This exhibition explores an important but too often neglected aspect of early twentieth-century German art: humor. Overall, the exhibition brings together more than 70 works from public and private collections. "Comic Grotesque" is organized by Dr. Pamela Kort, an independent curator based in Berlin.

It begins with late-nineteenth century paintings by Arnold Böcklin, then presents work by a number of major artists, including Max Ernst, Hannah Höch, Paul Klee, Max Klinger, Alfred Kubin, and Emil Nolde.Connections between the visual arts and the rise of cabaret culture and satirical journals will also be considered. In addition to paintings, drawings, posters, and sculpture, the exhibition will feature a room devoted to the films of Karl Valentin.

A different version of this exhibition, entitled "Grotesk! 130 Jahre Kunst der Frechheit," originated at the Schirn Kunsthalle in Frankfurt and traveled to the Haus der Kunst in Munich.