In coordination with the special exhibition, “The Ronald S. Lauder Collection,” Neue Galerie New York is delighted to host a lecture series with a focus on different aspects of one of the finest private collections in the world.

Limited space is available for programs at the Neue Galerie, so please be sure to register in advance for tickets. See below to reserve and purchase tickets. If you would like assistance, please email [email protected] or call +1 (212) 994-9493.

To learn more about the variety of programs offered by the Neue Galerie, consider subscribing to our newsletter. 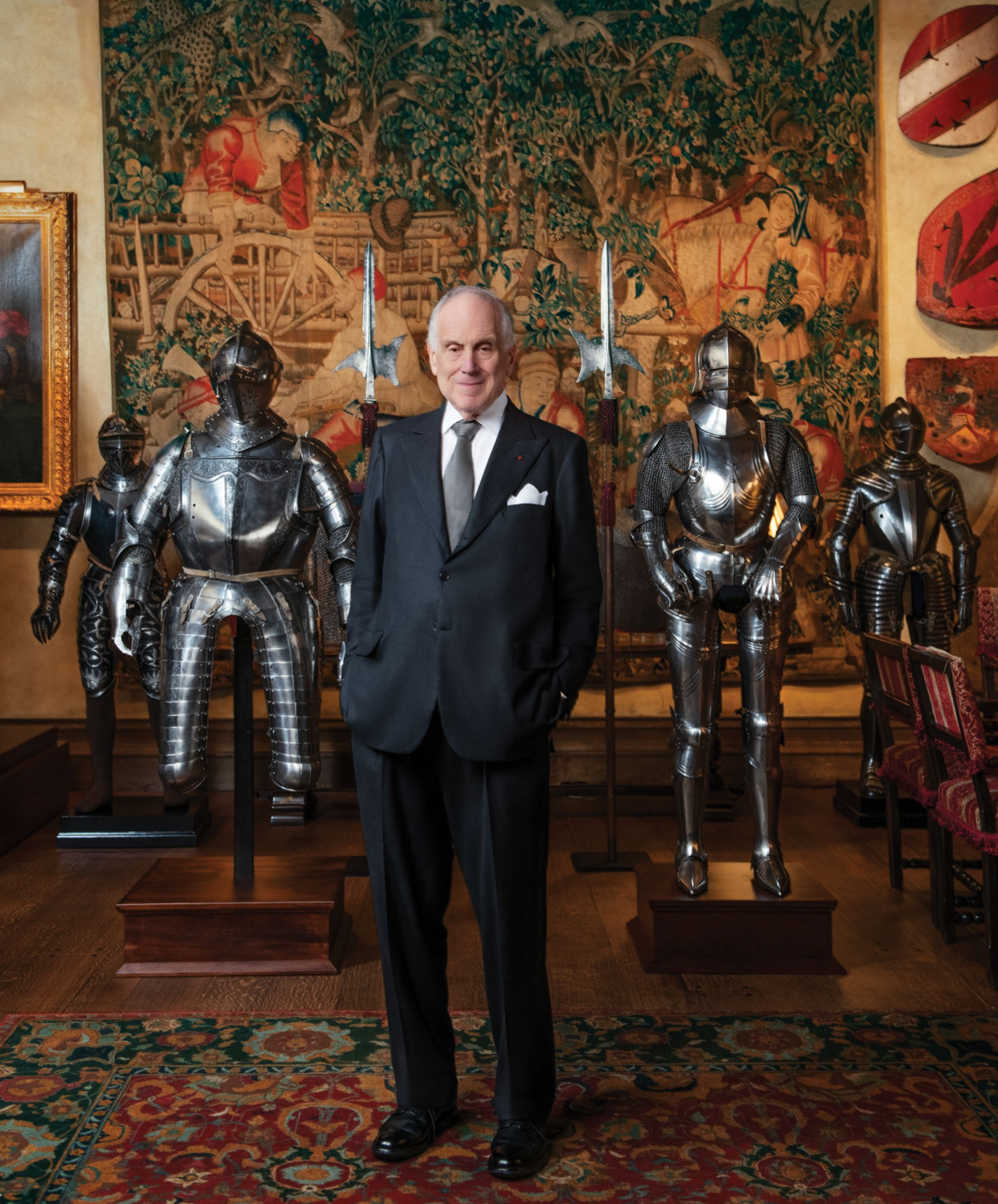 Ronald S. Lauder has been a passionate art collector since he was a young man and has been collecting for over 60 years. What inspired him then? What inspires him now? Elizabeth Szancer has worked with Lauder for over three decades, and offers an insider’s view into collecting with him and how the collector-curator relationship has evolved over time. She will also touch upon the selection for the current exhibition, focusing on the last ten years of acquisitions, and his other recent art related activities. 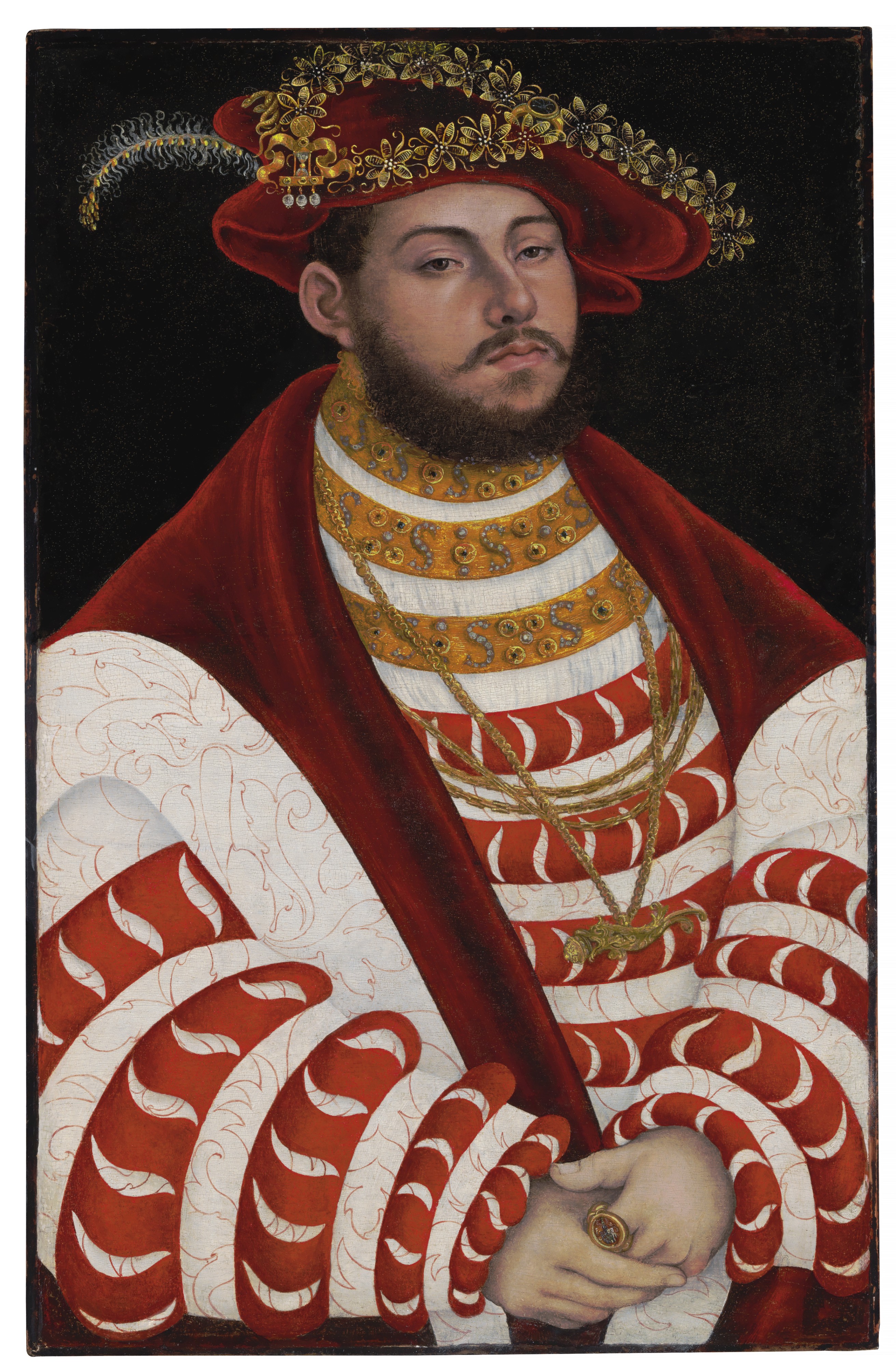 ONLY THE BEST: EARLY GERMAN AND NETHERLANDISH PAINTINGS IN THE RONALD S. LAUDER COLLECTION

Connoisseurship and serendipity have played equal roles in the formation of Ronald Lauder’s collection of Early German and Netherlandish paintings. He began to form this collection when he was only around thirty years old. His knowledge about the European masters was enhanced through frequent visits to museums and private collections in New York City beginning in his childhood. Furthermore, Lauder’s acquisitions over time have come to complement his interests, namely a remarkable collection of arms and armor. As such, the Renaissance in northern Europe is marvelously well represented, which Maryan Ainsworth will explore. 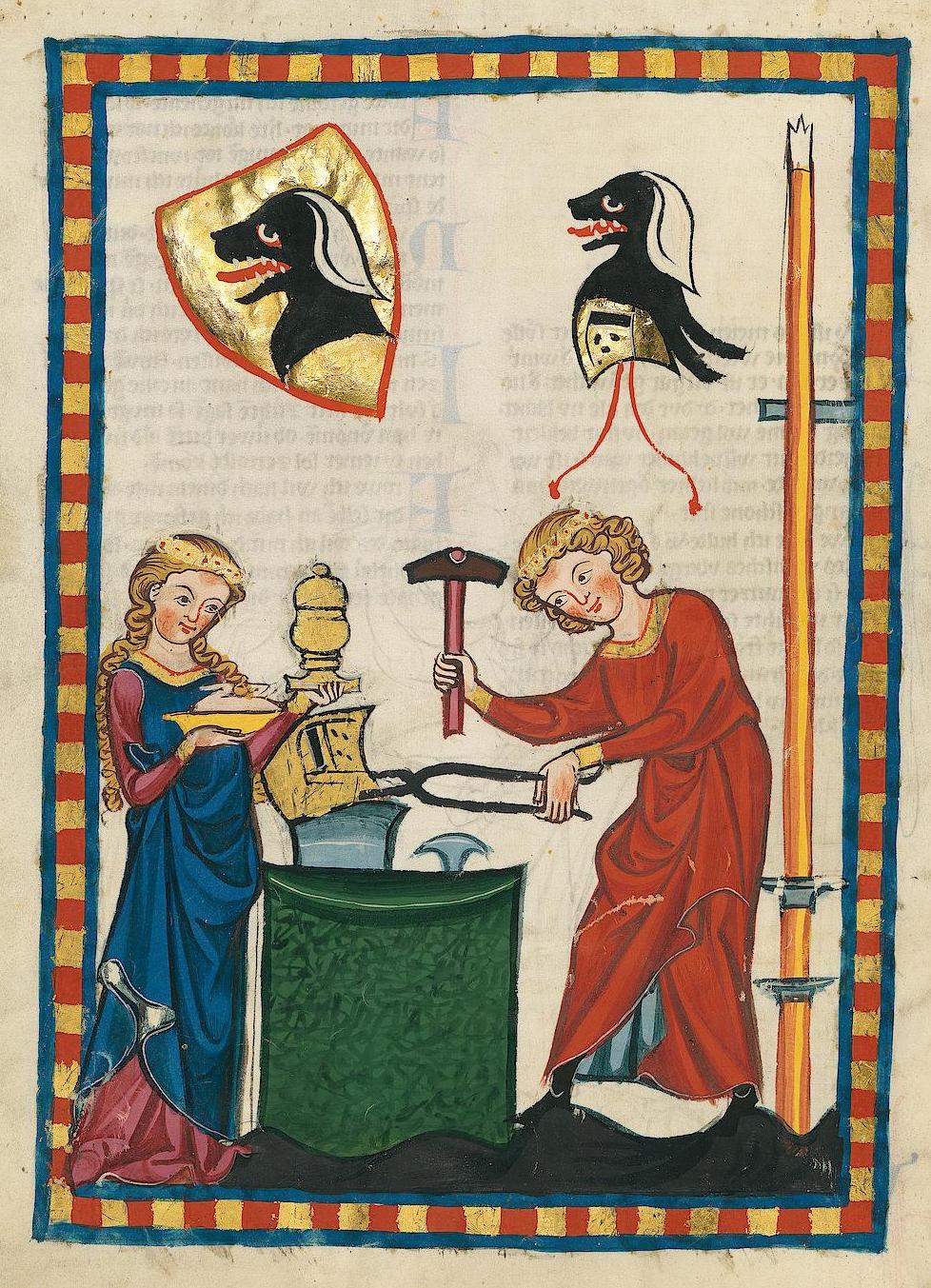 PRODIGIOUS: THE ART OF THE EUROPEAN ARMORER AND THE RONALD S. LAUDER COLLECTION

“For more than 40 years, Ronald S. Lauder collected knights in shining armor. Now he has decided to be one,” declared The New York Times when the Metropolitan Museum of Art announced that Mr. Lauder will be gifting 91 pieces of arms and armor to the museum, the most significant grouping of European arms and armor given to the Met since 1942. The craftsmen who specialized in making armor and weapons in late medieval and Renaissance Europe continuously pushed the limits of their art, much to the delight of the noble patrons and rulers who coveted their works. Pierre Terjanian will focus on select masterpieces presented in “The Ronald S. Lauder Collection” and pay special attention to the qualities that set them apart. 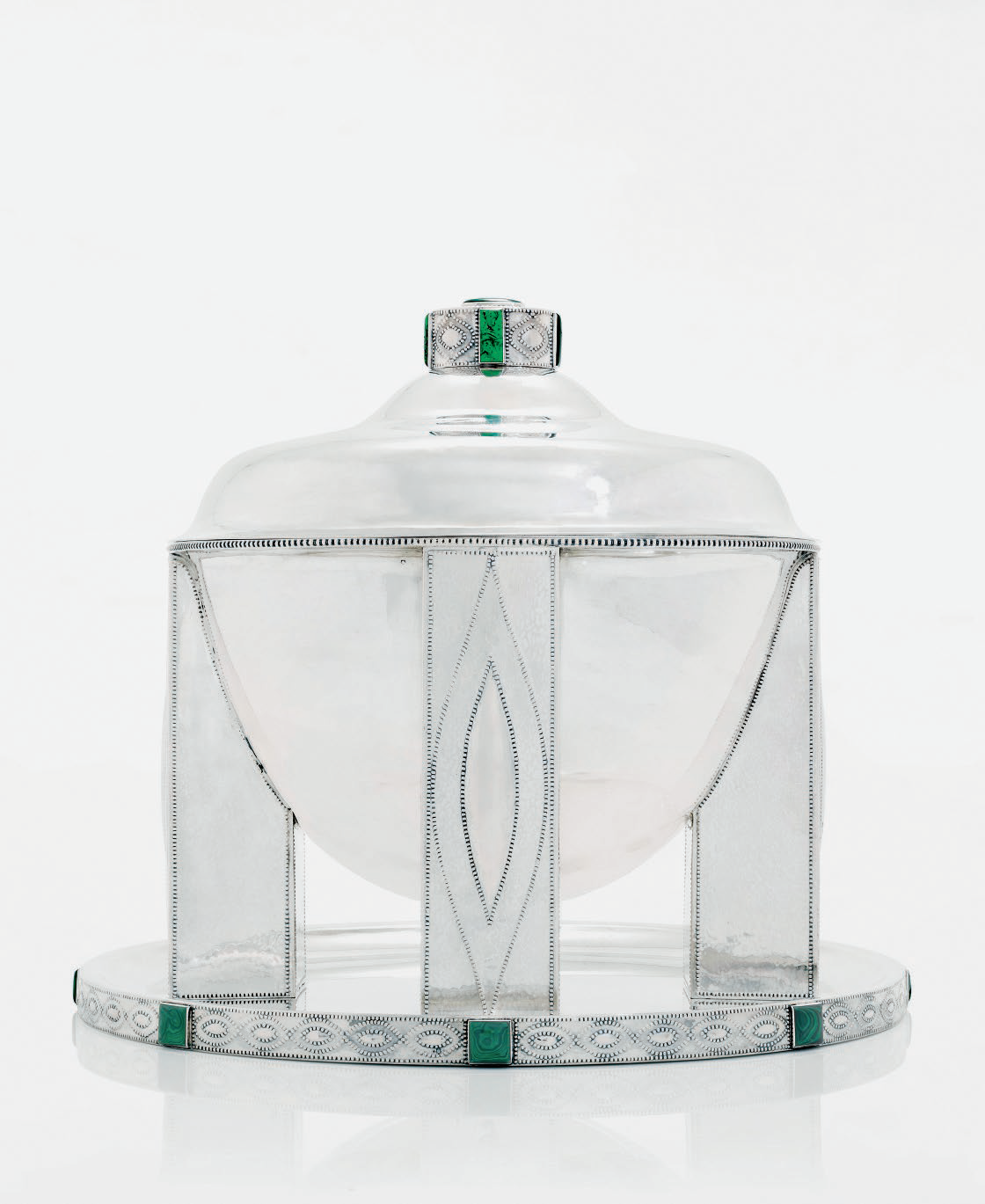 MADE TO PERFECTION: WIENER WERKSTÄTTE SILVER IN THE RONALD S. LAUDER COLLECTION

Outstanding and often unique examples of silver made by the Wiener Werkstätte (Vienna Workshops) — distinguished for their artistry and craftsmanship — are an important aspect of Ronald S. Lauder’s decorative arts holdings. Notably, many of the original owners of these works represent a veritable “Who’s Who” of Vienna 1900, including Emilie Flöge and Gustav Klimt, Eugenia and Otto Primavesi, and members of the Wittgenstein family. In the past decade, a significant suite of silver objects made by the Wiener Werkstätte for the Palais Stoclet in Brussels has further enhanced the Lauder Collection. Janis Staggs will examine the recent Stoclet accessions and other prominent examples of Wiener Werkstätte silver that comprise the mainstay of the Lauder Collection. 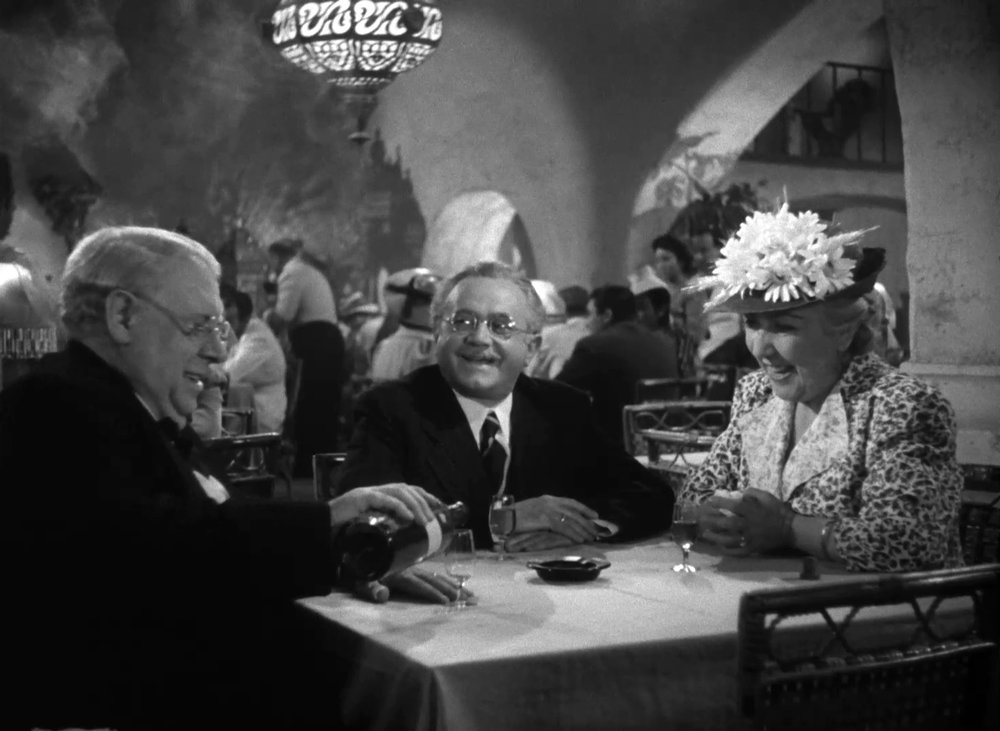 “SUCH MUCH?” CASABLANCA, HITLER’S REFUGEES, AND THE HOLLYWOOD SCREEN

Noah Isenberg, George Christian Centennial Professor and Chair of the Department of Radio-Television-Film, University of Texas at Austin

Legendary, award-winning Hollywood picture "Casablanca" (1942) is one of the all-time most cherished love stories and wartime dramas of the studio era, yet it may also be seen as one of the earliest and most successful feature films to address the menace of National Socialism, the flight of European refugees, and the personal stories embodied in even the most minor characters portrayed on screen. However, the movie is rarely discussed in this vein. Drawing on extensive research undertaken for his bestselling book We’ll Always Have Casablanca: The Life, Legend, and Afterlife of Hollywood’s Most Beloved Movie, Noah Isenberg sheds new light on this often neglected aspect, refocusing attention on the dozens of refugees at work on both sides of the camera. He also explores the strangely evocative, if also veiled commentary, on historical events and on the furtive references to Jews and other targets of Nazi persecution.