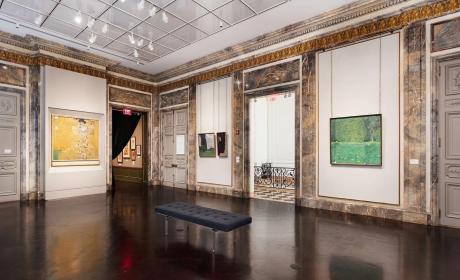 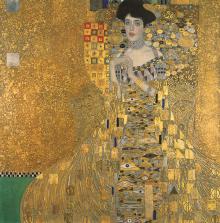 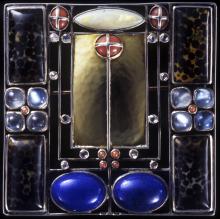 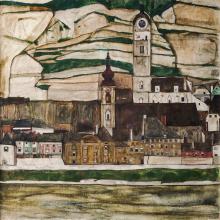 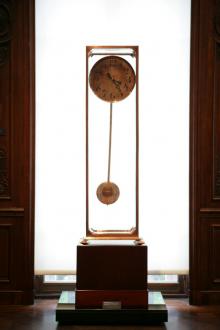 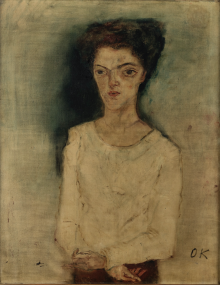 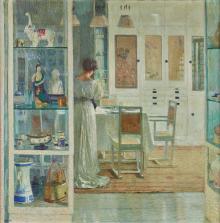 AUSTRIAN MASTERWORKS FROM THE NEUE GALERIE

Neue Galerie New York celebrates the twentieth anniversary of the founding of the museum this year, and the latest presentation of “Austrian Masterworks from the Neue Galerie” features highlights from the museum’s extensive collection of Austrian art from the period 1890 to 1940, including major works by Gustav Klimt, Oskar Kokoschka, Alfred Kubin, and Egon Schiele. The Neue Galerie is renowned for significant paintings by Gustav Klimt. Klimt’s 1907 masterpiece Portrait of Adele Bloch-Bauer I and related preparatory sketches will be on view, as well as various landscapes the artist painted during the summer months spent on the Attersee, including the 1914 Forester’s House in Weissenbach I. Egon Schiele will also be prominently represented with a rich selection of his tour-de-force works on paper. The late canvas from 1917, Town among the Greenery (The Old City III), is another important highlight and atypical for the inclusion of figures in the landscape. Alongside Schiele’s work, an array of Expressionist canvases by his peers, Richard Gerstl and Oskar Kokoschka, underscore the radical efforts by these artists to reconceive the approach to formal portraiture.

The presentation also features Carl Moll’s 1905 White Interior, which is on view for the first time at the Neue Galerie. White Interior is a remarkable painting that vividly evokes the world of Vienna 1900. It encapsulates various aspects of that era, including the fascination with the arts of Japan and a desire to unite art and life in a cohesive whole. The work even encompasses fashion as the woman portrayed, Berta Zuckerkandl (née Szeps), poses in an artistic reform dress. It is an early depiction of a Gesamtkunstwerk, or total-work-of-art, environment in the style of Josef Hoffmann.

Three sculptures by George Minne—The Kneeling Youths (1898) and The Bather (ca. 1899)—are notable both for their artistry and for their provenance. Born in Belgium, Minne exhibited his work at the Vienna Secession, where he quickly drew acclaim. Both Kokoschka and Schiele were influenced by Minne’s example, with his attenuated forms and evocations of pathos. The Kneeling Youths were originally owned by Adele and Ferdinand Bloch-Bauer and were donated to the museum in 2007 by their heirs. The Bather once belonged to Fritz Waerndorfer, the initial financial backer of the Wiener Werkstätte (Vienna Workshops).

In the decorative arts, works made by the Wiener Werkstätte (Vienna Workshops, 1903–32) are another strength. Rare designs by Josef Hoffmann, Koloman Moser, and Dagobert Peche will be shown in an array of media. Especially noteworthy is a group of unique jeweled and almost painterly objects by Hoffmann, including a 1912 tobacco case once owned by collector Otto Primavesi. Icons of modern design round out the presentation, including Josef Hoffmann’s Sitzmaschine and Adolf Loos’s Knieschwimmer, as well as an exceptional array of luxurious silver objects made by the Wiener Werkstätte after designs by Hoffmann, Koloman Moser, and Dagobert Peche. A stunning group of mirror frames by Peche in carved and gilt wood are highlights of the show, along with a selection of clocks by Loos, Hans Prutscher, and Joseph Urban. 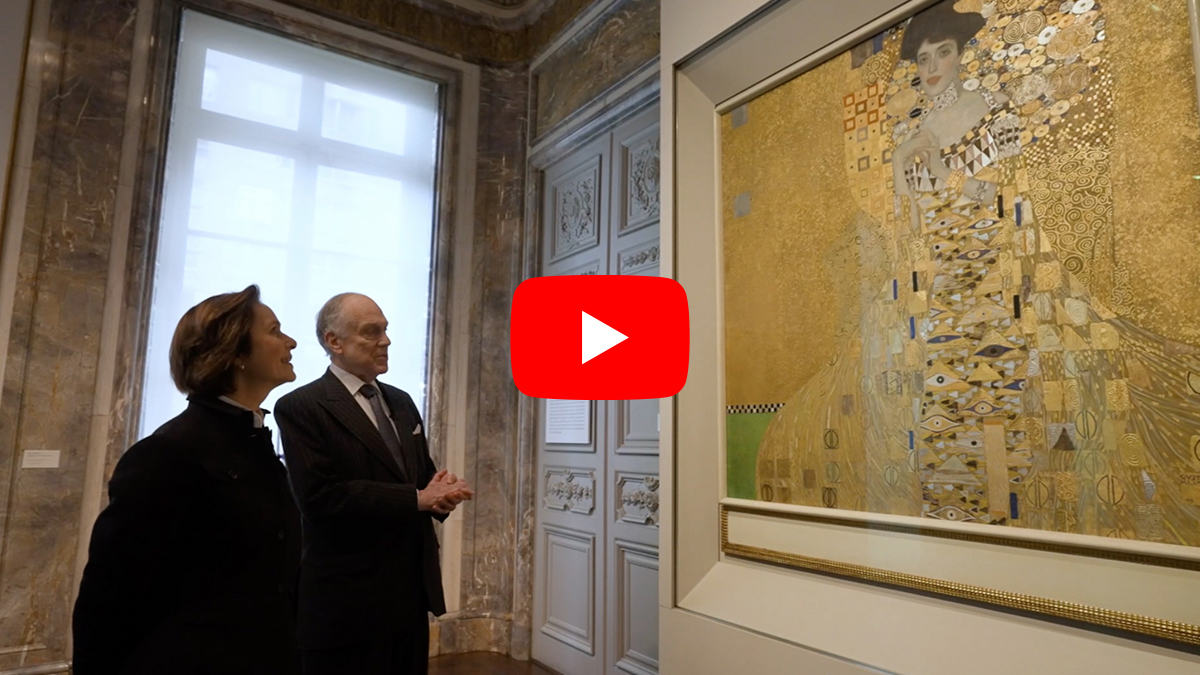 In this online program, Ronald S. Lauder, the Neue Galerie’s founding President, and Renée Price, the museum’s Director, discuss the beginnings of the institution and present a selection of highlights from the collection.