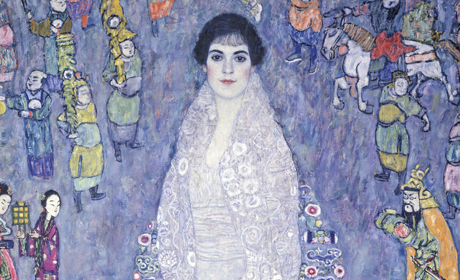 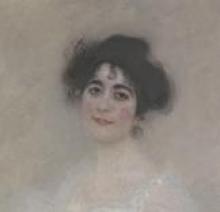 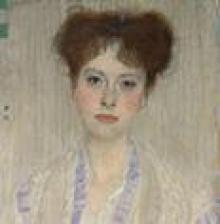 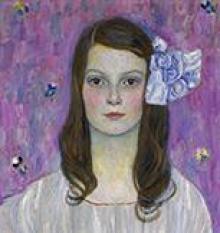 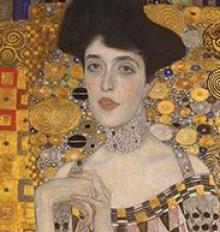 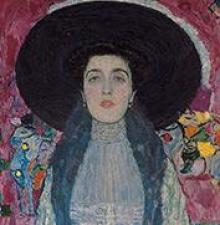 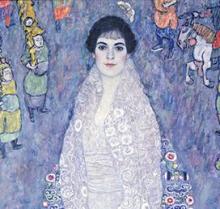 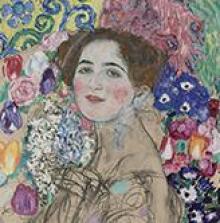 This exhibition examines the Klimt's sensual portraits of women as the embodiment of fin-de-siècle Vienna. The show is organized by Klimt scholar Dr. Tobias G. Natter, author of numerous publications about Gustav Klimt and the art of Vienna 1900, including the indispensable catalogue raisonnée of Klimt’s paintings, published in 2012. The Neue Galerie is the sole venue for the exhibition, which will be on view through January 16, 2017.

Highlights of the show include some of Klimt’s most important society portraits: Portrait of Szerena Lederer (1899), which portrays the woman who built up the most important Klimt collection of her era; Portrait of Gertha Loew (1902); Portrait of Mäda Primavesi (1912); Portrait of Elisabeth Lederer (1914-16), daughter of Szerena Lederer; and the unfinished Portrait of Ria Munk III (1917). These major works cover the gamut of Klimt’s portrait style, from his early ethereal works influenced by Symbolism and the Pre-Raphaelite movement, to his so-called "golden style," as well as his almost Fauvist depictions.

Gustav Klimt (1862–1918) was a central figure in the cultural life of Vienna at the turn of the twentieth century, and provided a crucial link between nineteenth-century Symbolism and the beginning of Modernism. Klimt’s iconic Portrait of Adele Bloch-Bauer I (1907), on permanent display at the Neue Galerie, is accompanied by a significant group of preparatory drawings for the painting, which he created beginning in 1903. The show includes a unique historical reproduction (1951) of the mid-sixth century mosaic of Empress Theodora from the Basilica of San Vitale in Ravenna, Italy, which provided Klimt with an important point of inspiration for the first portrait of his patron Adele Bloch-Bauer.